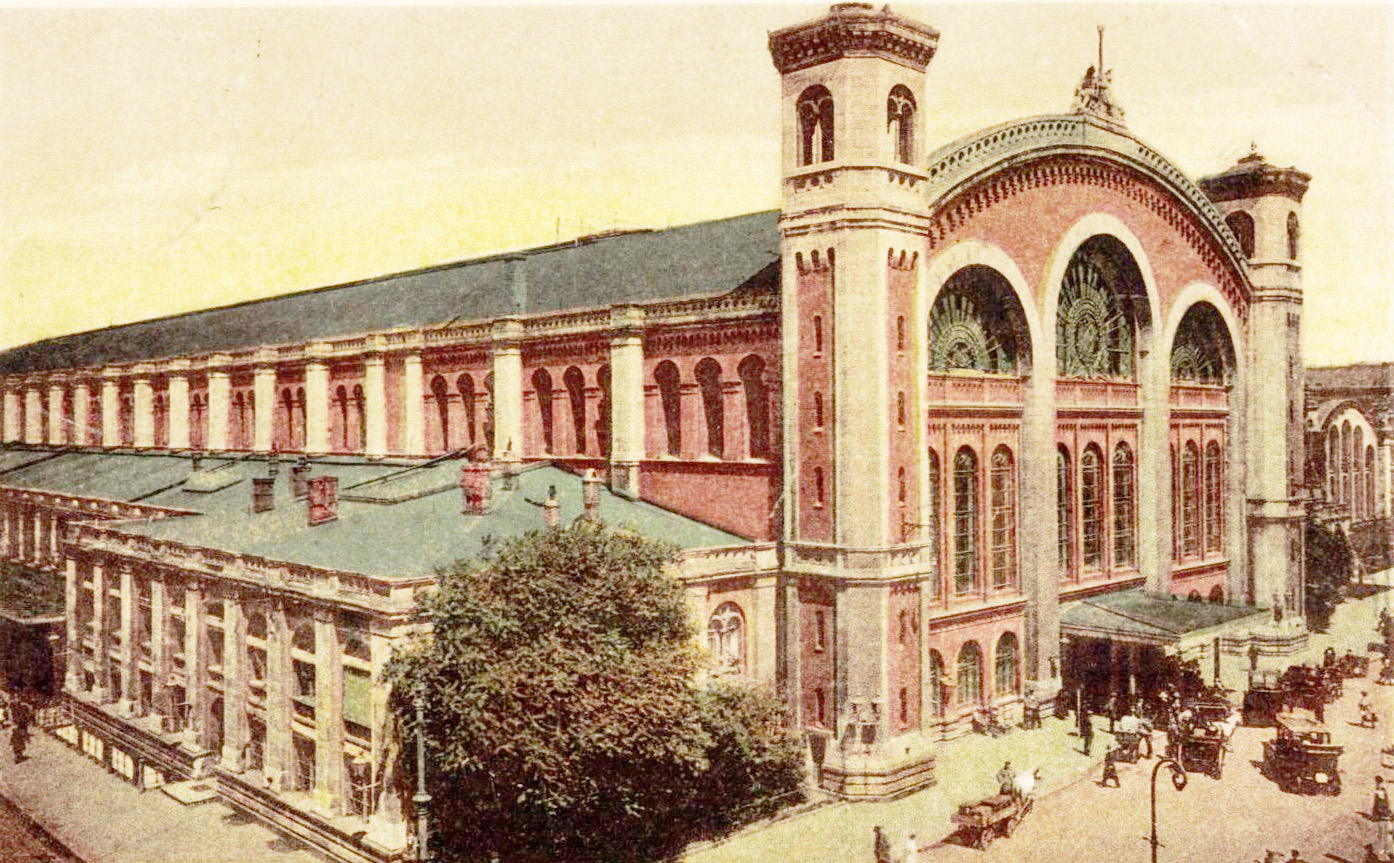 Published by Ilja Nieuwland on October 17, 2022

Above me, the station clock flickers in the sun. It’s been broken for a year. Nobody knows why it hasn’t been repaired yet.

A fat, red-cheeked man, travel bag in hand, struts across while looking around searchingly. Already, a lady who, like me, stands around on the corner to earn money, is helping him. She calls him “Uncle” and “Sweetheart” so that he is completely moved and confides in her leadership. The other girls are annoyed that Emma has caught herself yet another one. “Man, look at her with that good-for-nothin'”.

Until the end of the Second World War, the Stettiner Bahnhof, or Stettin Station, was also known as Vacation Station, the Urlaubsbahnhof. From here, Berliners escaped the capital’s sweltering summer heat by train, in order to cool off at the trendy resorts along the Baltic coast: Hiddensee, Rügen, Usedom – the places where German tourism was to a large extent invented. The Kaiser himself liked to visit the island of Hiddensee, and his people had followed in his wake. In the early summer, they would escort their families to the coast. In terms of passenger numbers, it was Berlin’s busiest.